We interviewed pro photographer Chiuki. He’s traveled most of the world — 167 countries and counting — and captures stunning images that will make you see travel photography in a whole new light.

I’ve always been around cameras and photographers since I can remember, but I got my first photography job when I was 14. A local newspaper hired and trained me to be a photojournalist. I was given assignments to cover, but was also free to find other newsworthy items — which started my love of street photography. I was taught to ‘tell a story’ in as few pictures as possible, but also write a small article to give more context and detail to the photos. At that time, everything was shot on film. I made contact sheets then decided which frames to print, how they would be cropped, etc., then handed them over to the editor with my story.

Some years later, my best friend (a pinup artist) asked me to help him make reference photos for his paintings. He would ask random people to pose for him, and I built a photo studio. Eventually he wanted to approach specific models from magazines and movies to collaborate. After seeing his work and the pictures we had been making, everyone said yes. Other artists also began to approach me, as did the models’ friends and agents. Before long, I was approached by Playboy, Penthouse, and several other magazines and video companies to shoot their models as well as promotional material. It went so well, that I soon created a merchandising and promotions company around the artwork. I shoot 2 types of images — travel/hospitality as well as female nude/erotic & lingerie/boudoir. For studio work, I use Hasselblad and Canon with Elinchrom. For travel, I use Canon and Sony/Sigma ART plus SLIK & 3 Legged Thing with Manfrotto gearhead. I especially like the increased cropping options I get from the bigger sensor.

I live in Amsterdam, and from the moment I saw it, I fell in love with the beauty of the city and people. I had no preconceived notions but rather took the time to explore and really ‘see’ the city. I used a cheap crop-sensor camera for a 365 project — every day for a year, I posted a picture of something unusual, beautiful or amazing and wrote about it in Dutch (with help). This accomplished 2 things — to motivate me to get out there and explore, as well as interact with the locals in their language. I highly recommend exploring rather than picking up the travel guide or going to those few famous photo-op spots. Make the story your own. I love to shoot travel images — but you don’t always get the conditions you want — even with the best planning. The light, the weather, the clouds, construction — a million variables often make it a real challenge. In the studio is much easier. Almost every aspect can be precisely controlled, which is why my favorite subject to photograph is women. To be able to pose and capture the beauty of a woman in a photograph — for me, there’s nothing better. For my travel photography, I often shoot in the evening and at night. I love the light coming from windows and highlighting the texture of the buildings and streets — small details of light and shadow and colors — can tell a story. I love creating images that show the power of a building or city combined with dramatic lighting that transports the viewer into the scene. So rather than making snapshots, I take a lot of time to really look around and capture the scene in a way that says something, that invites the viewer to envision themselves in those scenes. But shooting in the evenings has huge challenges. People move, ISO needs to be very high to freeze motion at night. Topaz has the best software for my workflow — to remove the noise from high ISO shooting, to mask windows and objects, to sharpen fuzzy details from wide open lenses and to prepare images for large format printing. It’s simply the best application suite available for my workflow. I get inspiration from taking my time to explore and look at a scene. If I move too quickly I miss a lot. There are so many details and angles to take in — so take your time. Don’t rush. For me, it’s a process — to see, to understand, to choose, and to capture. In the studio it’s the same — before we get started I get to know the person. I ask a lot of questions to better understand how they see themselves, but also because I’m extremely curious. By asking questions, I get not only a deeper understanding but also inspiration. Someone will say things that trigger ideas and enthusiasm — it’s those moments that make me say ‘Oh! Let’s try this, or let’s try that’. Asking questions is only a part of the process — the equally important parts are listening, and really seeing. Tough question! I prefer prime lenses, and I love my TSE24 and Laowa 12, but would go for the Sigma ART 20mm for travel. Sorry to say, it won’t cut it in the studio. I would struggle between a few, but ultimately probably the Sigma ART 135 because of the way it renders the face and body. The 105 and 85 are great but I think the 135 is more flattering and also has great color with both Sony and Canon. Let’s not talk about Hasselblad. Making time. We get so busy and have so many commitments. We all have the exact same amount of time every day — 24 hours. It’s up to use to prioritize that time in the optimum way. We make choices and compromises. For me it’s taking the time I need to enjoy both the process and the result. If I rush — I’m almost always disappointed with the result. How To Get The Best Upscaling Results from Video Enhance AI

Check Out These Top Cyber Monday Deals For Photographers

Facebook Youtube Twitter Instagram
Mark Fagan
Topaz labs software have change the way I edit my photos. Support is also very good and the staff appears to have the knowledge to help.”
Johnnie Lamptey
Photographer 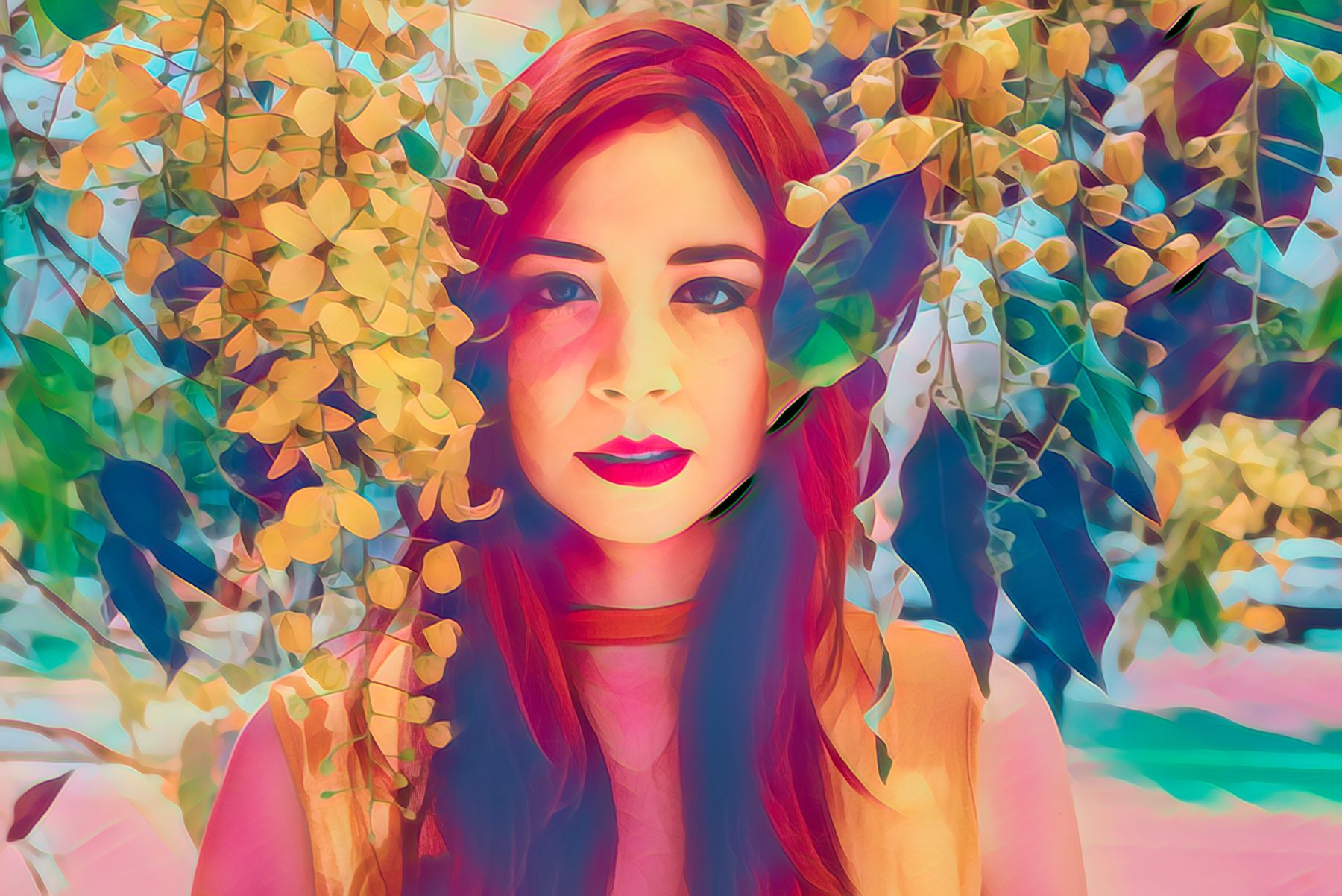 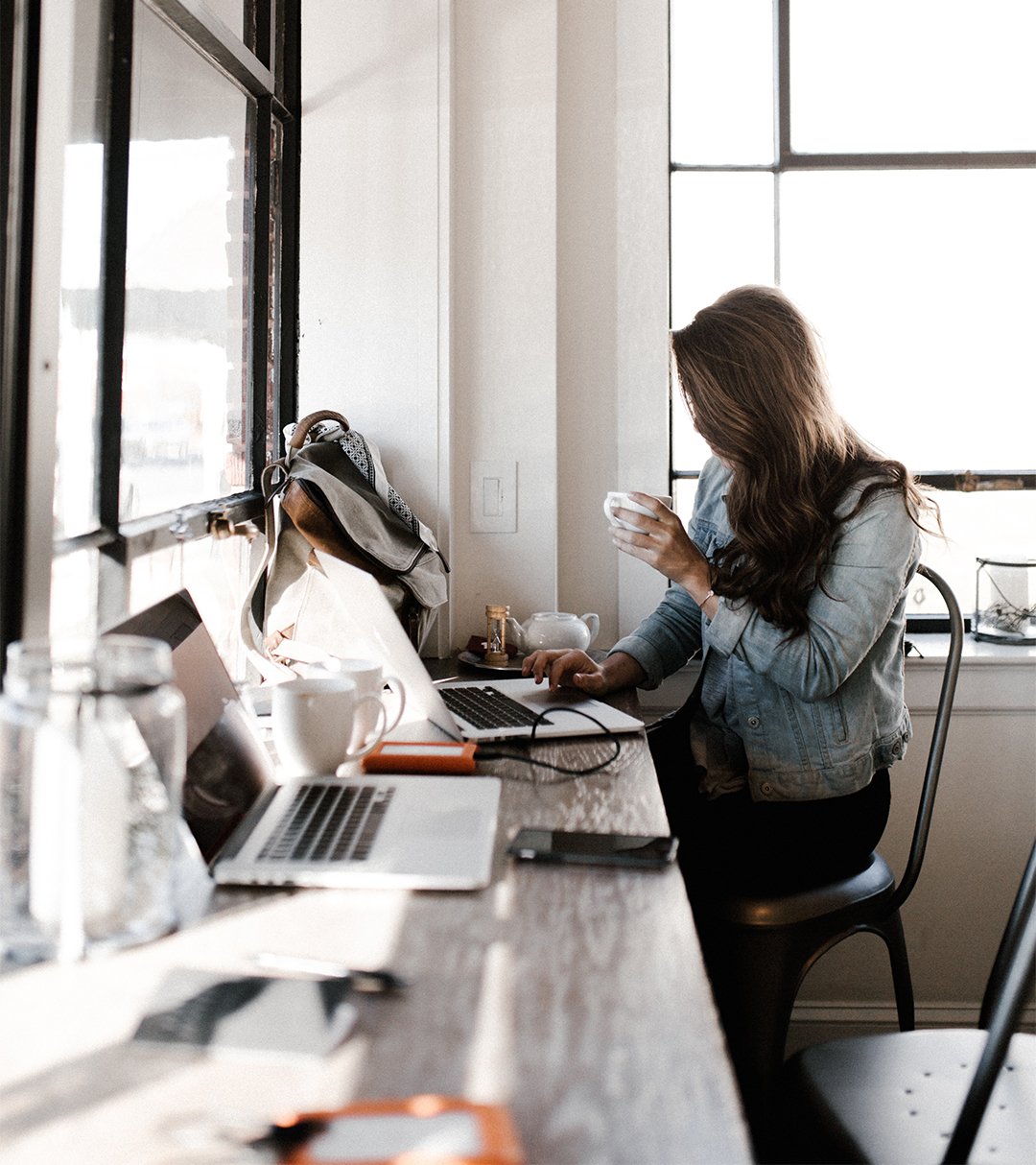 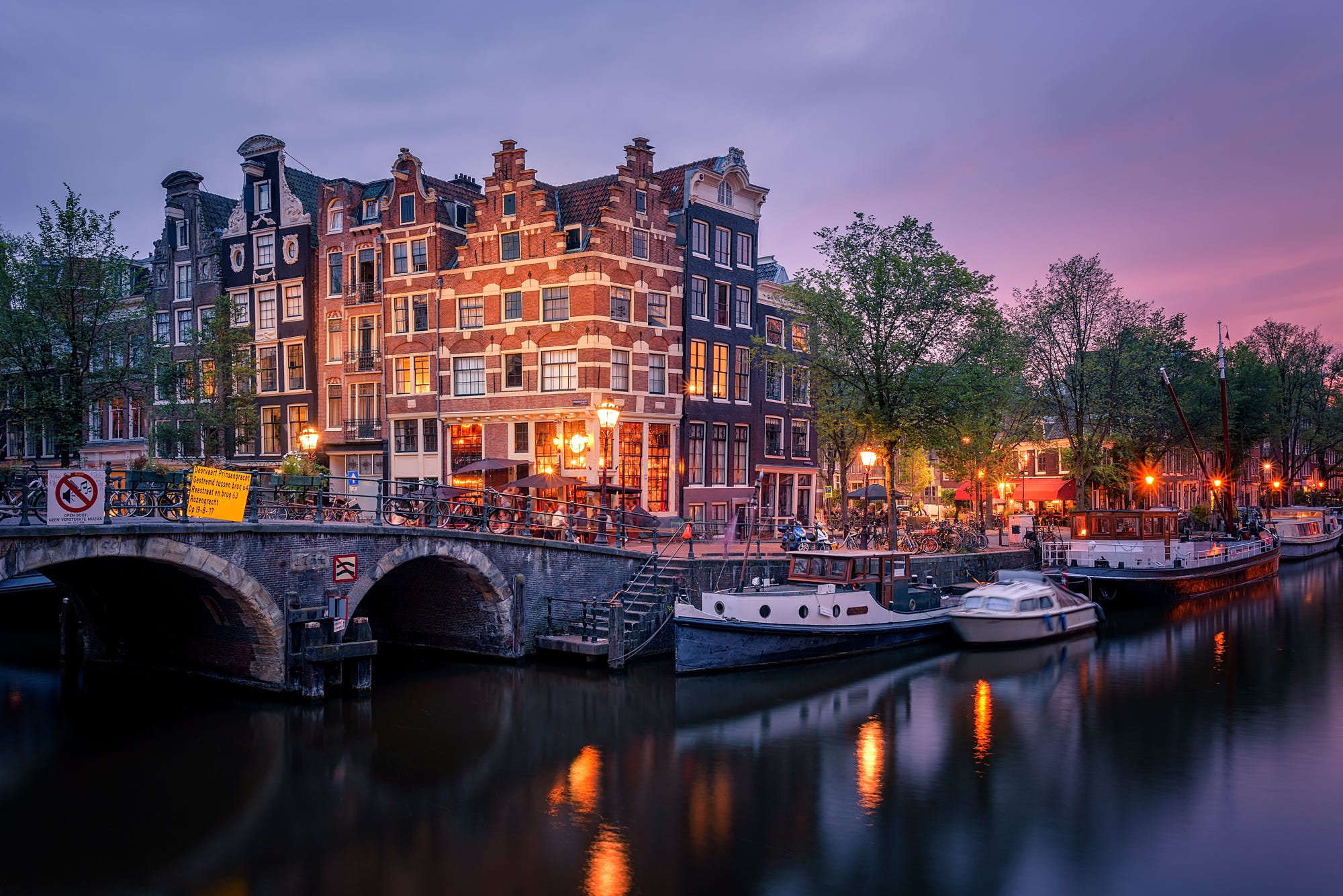 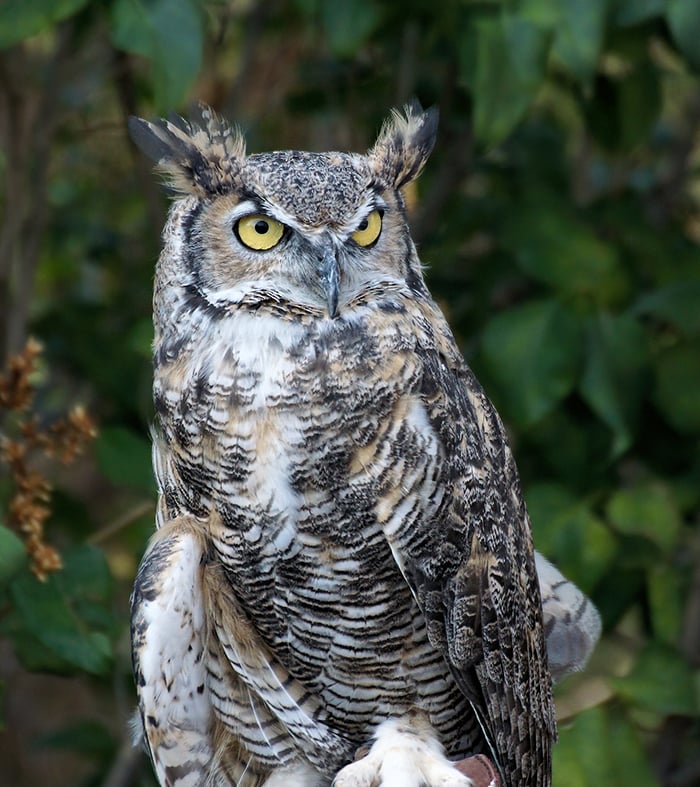 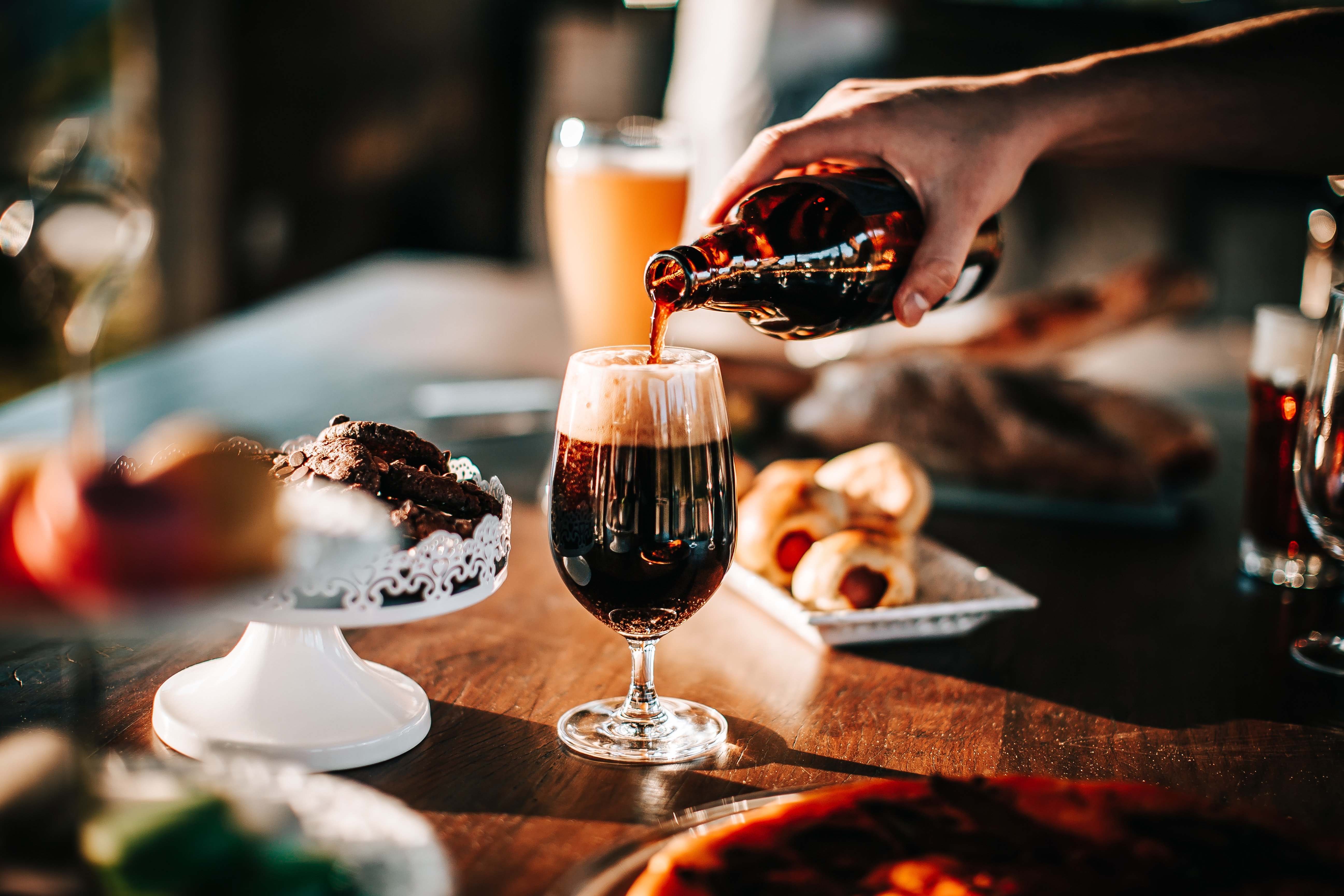 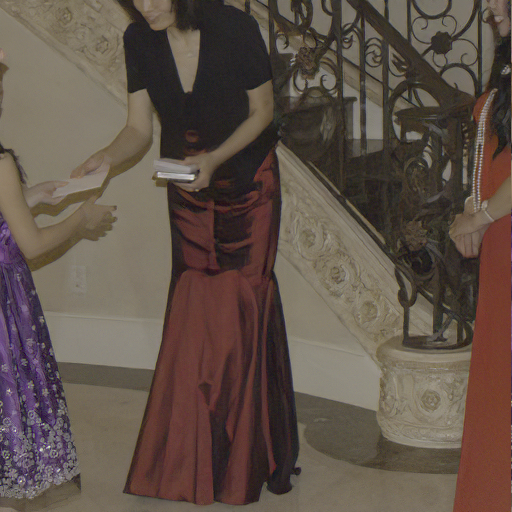 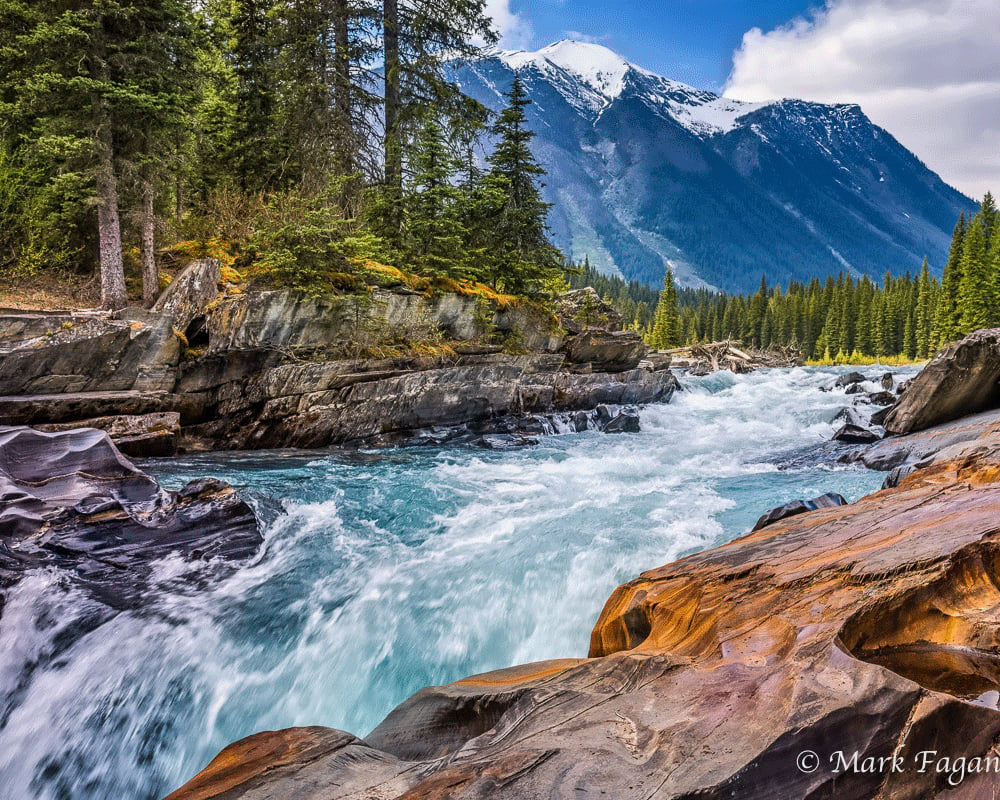 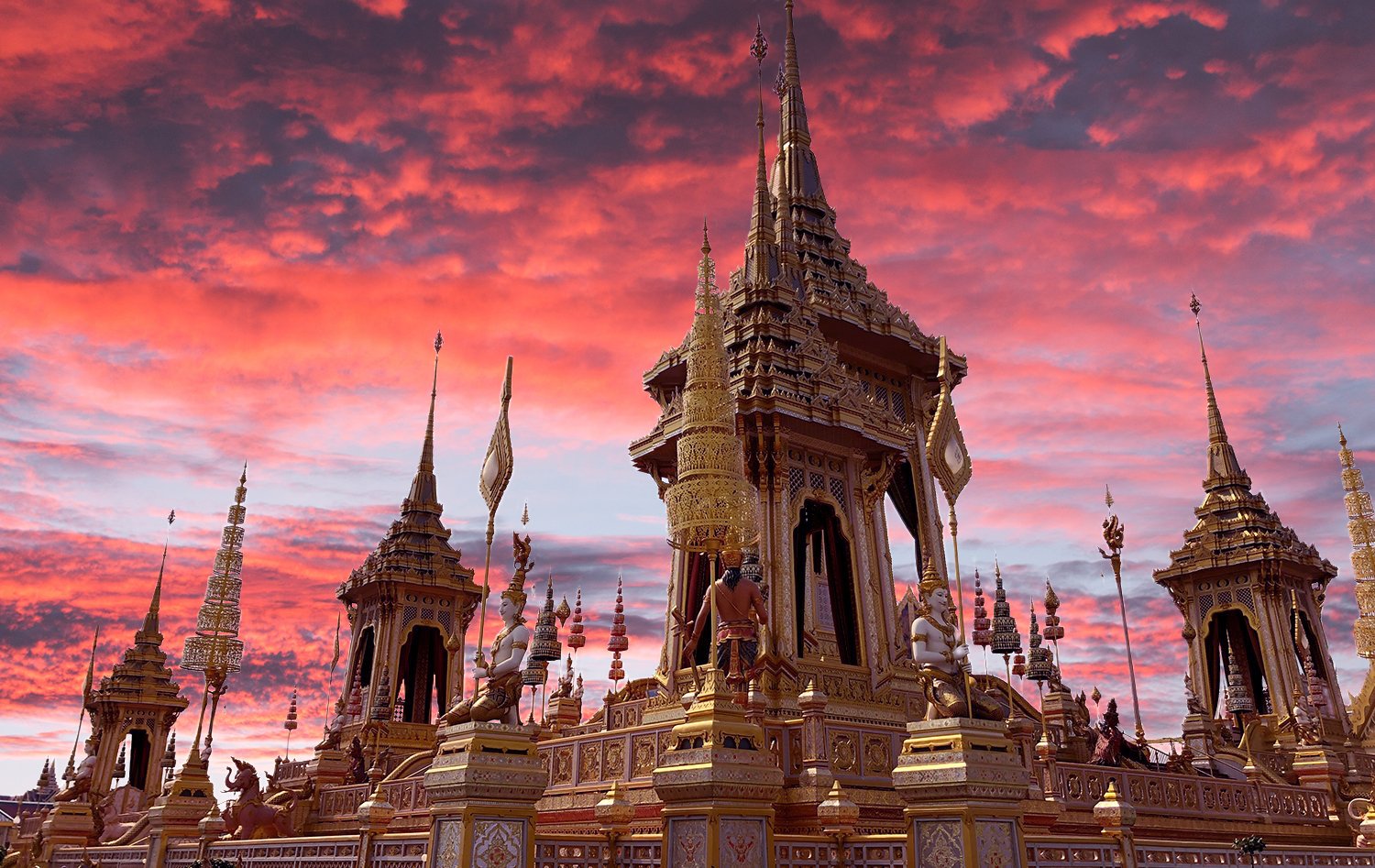 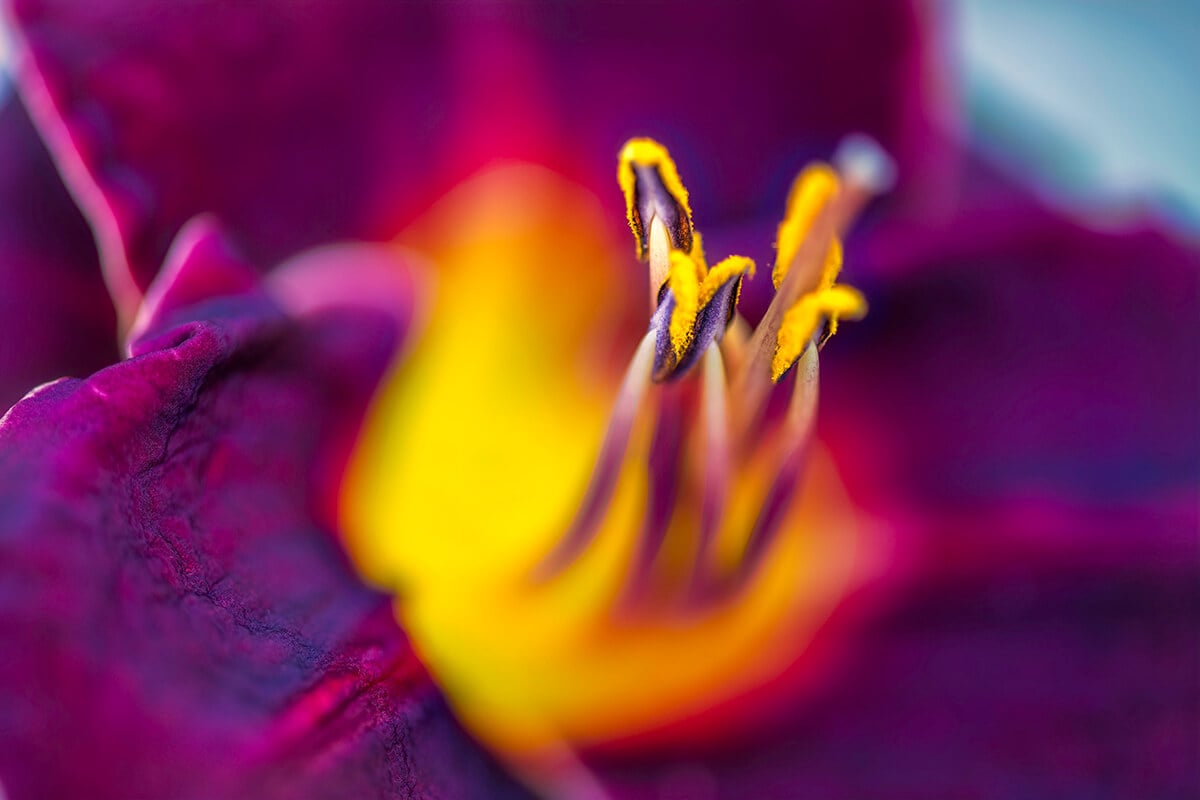